Our Second Daughter’s Name, and the Meaning Behind It… 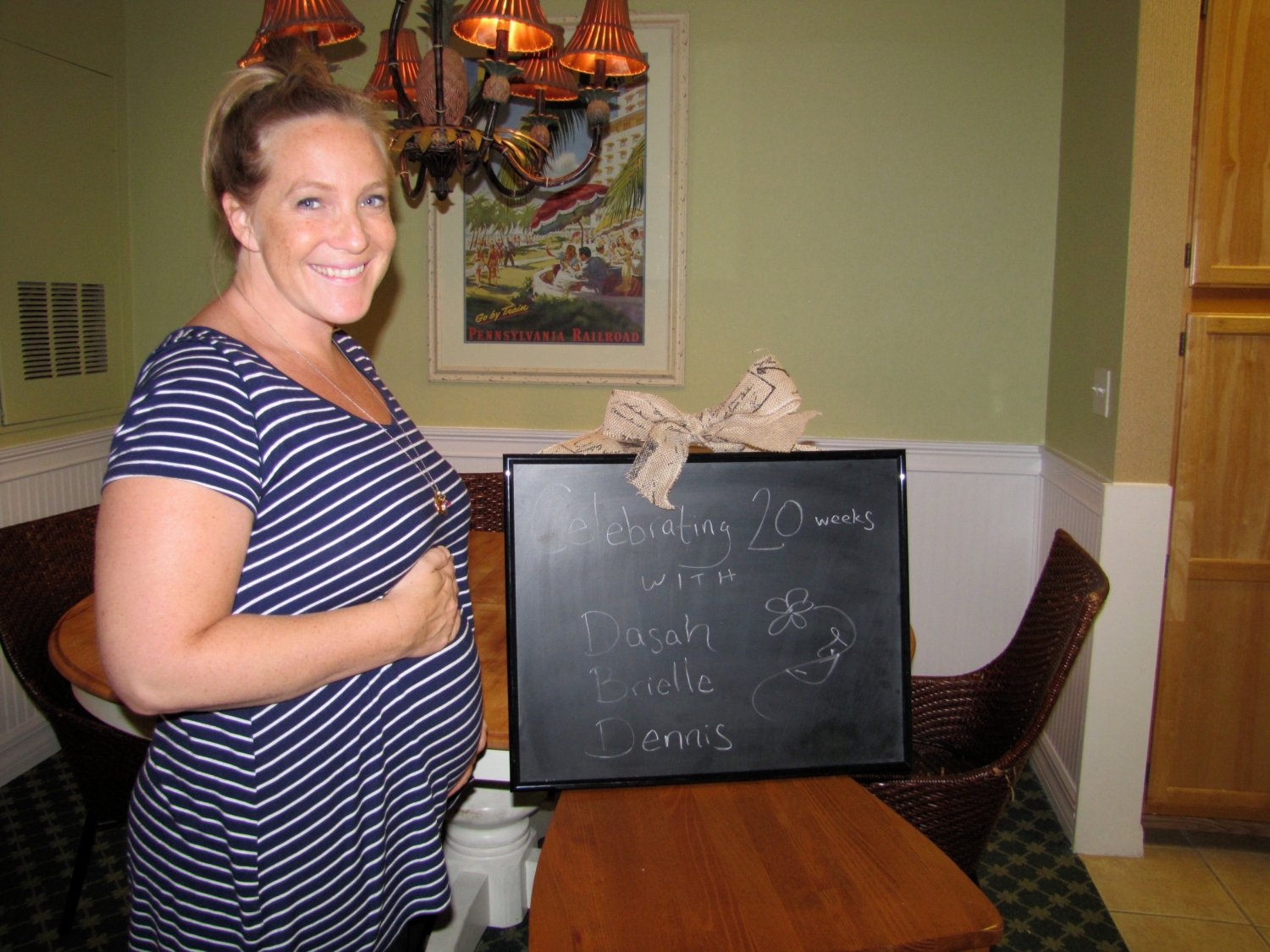 So, we made a little video to introduce our baby girl’s name…

and here’s the story behind it…

“And who knows whether you have not come to the kingdom for such a time as this?” – Esther 4:14b

There is a true story in the Bible of a woman named Esther (in the book of Esther), a common Jewish girl, who was brought into the palace of the king, chosen to become his wife and ultimately used by God to bring deliverance to the Jewish people.   As Esther found out as the new queen that there was a plot against her people, her only hope was to speak with the king on the behalf of her people and ask him to spare their lives. However entering the kings’ presence without being summoned in that time (even as his wife), had the potential of leading to death.   Esther had great fear and yet, was reminded by Mordecai, the man who raised her, that God would surely find a way to deliver His people, but what if God had chosen her to be a part of that deliverance “FOR SUCH A TIME AS THIS.” Esther called on the name of the Lord, fasted and prayed and determined to enter the presence of the king to plead for her people and declared with great courage and faith “If I perish, I perish.” Ultimately, the king had favor on her, and her people were saved.

This has been a story of faith, courage, and deliverance that I have always loved in the Bible. Esther has been a picture of what it looks like to walk by faith and not by sight. And as Kevin and I have prayed about the name for this little girl, the phrase “For such a time as this” has continued to surface in our hearts.   We don’t know what God has in store for our second daughter, but we do believe that He has set the stage to produce something in and through our family’s life that will bring Him great glory and hope to many “For such a time as this.”   The Hebrew name for Esther has been one I have always loved… Hadassah.   Hadassah means “myrtle tree”.   Which on the surface may seem insignificant, however as we have studied the myrtle tree we’ve discovered that it is a highly esteemed plant in Judaism.   Its branches were to be used during the Jewish Feast of Booths, where they celebrate and remember God’s presence with them in the wilderness and ultimately foreshadowing the time when we will permanently dwell with Jesus!   Perhaps the sweetest thing I have discovered about the myrtle tree is that the flowers on the tree, though bitter to the taste, when crushed produce an aroma that is sweeter than a rose. It is our prayer that out of the bitterness of this journey the Lord will produce a sweet aroma that flows out of our lives and into the lives of others. We don’t know how He will do it, right now it feels so bitter, but we are trusting Him for the sweet.   And so we took the name Hadassah and shortened it to DASAH for our little girl’s first name.

In keeping with Kevin’s Irish heritage we knew we wanted a Gaelic name somewhere in there and so discovered the name Brielle. And like Sophie’s middle name, Kyla, Brielle is both Gaelic and Hebrew.   In Gaelic it simply means “Hill” and in Hebrew it means “God is our might”. Surely, He is our might and the one, the only one who can produce life and joy and hope through such a journey as the one He has asked us to walk with our sweet…

Who knows but God has chosen Dasah to enter our lives “for such a time as this” to leave a sweeter aroma in our lives and those around us then we could even imagine.

Teaching Them to Hope, Birthday After Birthday.
July 2, 2014

Our Second Daughter’s Name, and the Meaning Behind It… 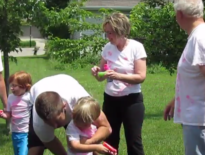 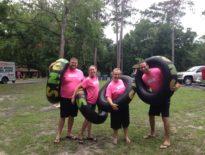