Let Us Be Grace Givers and Grace Receivers 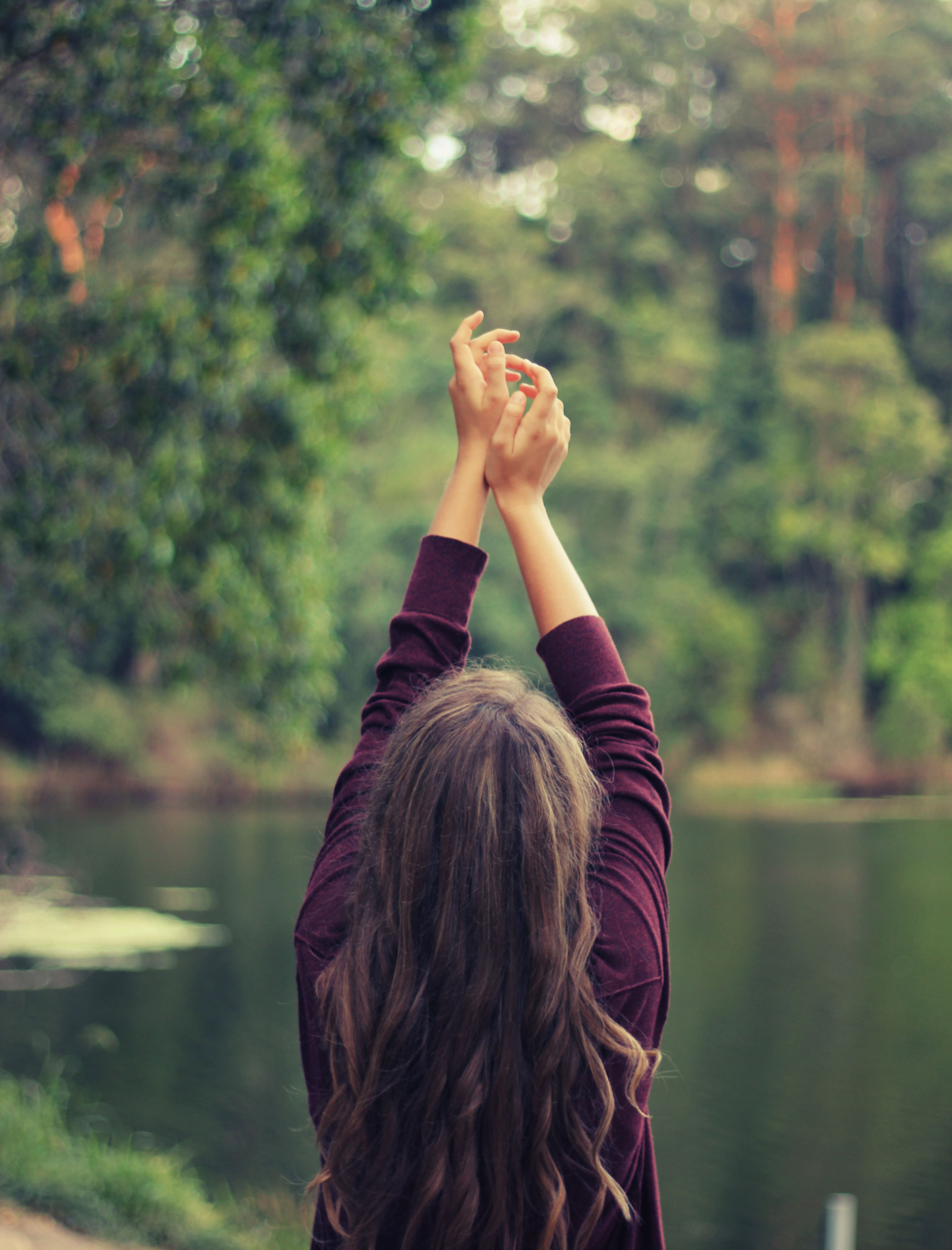 “They said the wrong thing. They didn’t say anything. They don’t seem to care. They don’t understand.’”   All words that flow through the mind… or many minds of someone who has experienced loss as they engage with those around them who haven’t. Or better put, they think haven’t.   And the fear, the social anxiety, the walls go up. Avoid opportunities for wrong words spoken… and avoid opportunities for words of love and grace to be spoken. For much of the past few years I’ve lived in the former.   I used to be fairly social, fairly charismatic, fairly “woo-like” to speak in strength finders terms.   I’m not quite sure where that girl has gone, but she’s taken a hiatus from life right now. I hope she comes back soon, but she never told me how long she’d be away for or if she’d ever come back.   I feel social anxiety when I’m around new groups of people, large groups of people, people I haven’t seen in a while, basically most people.   I’ve never been a socially anxious person and was typically quite perplexed by even the notion that being around people could create anxiousness in a person.   I know now.   I get afraid. What will people say? What will they not say? Will my emotions get unleashed on the most unassuming person.   So I stay silent, I don’t usually bring up the reality of our lives the last few years unless asked. Sometimes I give opportunities, speak in generalities… let the one I’m talking to decide whether they want to go there with me.”

These were words I wrote a year ago, only 6 months after our 2nd daughter died, as I stepped into the summer where my husband and I were away from our home, taking classes for our work and surrounded by people, many of whom we haven’t seen in years, who we know and love. Yet, I confess I often didn’t believe the best.  If they didn’t say something the first day, I assumed they either didn’t know our story or didn’t want to enter in.   Really… as if it was all about me and my little world?  Some did, the first day.   Most didn’t.  So I gave them grace.  But I was wrong, it was me that needed the grace. So many wanted to enter in, so many had their own stories of loss that connected with ours, so many had words, it just took time to hear them.

Imagine if they all had said something the first day?  Each day, someone different approached me in the hall, initiated a coffee date, came to talk with me during a break as I sat in my seat “working” on something else… mostly to avoid the awkward mingling.   Each one expressed kind words of sorrow, sadness. No empty platitudes, only words that screamed “I see you, I weep with you, I don’t know what to say.”  What grace they gave me. To pass them in the hall and hardly say a word and still to move towards me even though I’m sure it may have appeared I didn’t want to talk. I did. I just didn’t know what to say. And so they gave me grace, perhaps unknowingly, grace to be where I was at, but also to move me forward.

And I look at what is happening in our world today, so much loss, so much pain. So many words spoken too late, too wrong, too many, or none at all.  For the grieving one it is easy to become bitter, to forget that our pain, though deep and misunderstood many days, is actually a pain so many want to enter into, but don’t know how.   I wonder when we’ll lay down our rights, our pride. How long it will take to say they need grace, but so do I. To open ourselves up to saying the wrong thing or hearing hurtful words that the life giving ones would find their ways to our hearts too.

Today, a year later, I see the anxiousness slowly fading away, that social person I thought was forever gone showing her face again. And though I still grieve I can now see beyond my grief a little more clearly. Yet, I can still become paralyzed to know how to step into the grief others are experiencing. This past month my heart has ached afresh for the pain in our nation. The issues in our country, ones I’ve wanted to step into but simply haven’t known how, now matter more to me than they ever did.

I’m white, my husband is white and we recently adopted a beautiful little black boy who fills our life and home with much joy. I wish it didn’t take adopting a child of another race to open my heart to a great passion to enter in, or having a tragedy of such great proportions happen just a few miles away from my home (I live in Orlando). But it did and that’s where I sit today, broken over my own ignorance to the lives that have been hurting for so long, still desperately in need of grace for the words I’ve never spoken, the ways I’ve never entered in.  I pray as I do, as I seek to listen and understand, entering the conversation however feebly, however many missteps there may be that grace would abound in my heart and the hearts of those who are hurting. And the same words spoken to me I want to say to the LGBTQ community, to the Black community, to those image bearers of God in our country who have been marginalized, devalued, considered less than “I see you, I weep with you, I don’t know what to say.”

There are people grieving intensely over the injustice happening in our country and when you grieve intensely sometimes you say and do things that you wouldn’t otherwise. And just as people saw me in my pain I pray that I would see others in theirs, even when I don’t know what to say, even if my words seem to fall on empty ears, labeled as too much, too late, even if hurtful words are spoken back.  Let me be a woman of grace, let us be a community of grace. Bearing the image of grace that was revealed to us on the cross.

Because grace, true grace, is costly.   It cost one Man His life for the sake of all mankind. Grace is the way of the cross. Grace says “I move towards you even when you can’t move towards me, no matter what it costs me”.  On the Cross it said “I move towards you BECAUSE you can’t move towards me apart from this costly gift.”  It’s the kind of grace where we give what another does not deserve and we receive what we know we could never earn.  And when you know this grace, you can’t help but extend it to others.  This kind of grace changes people, changes nations, changes the world.  Let us be grace givers and grace receivers.

Latest posts by Lindsey Dennis (see all)
Category: The Grieving HeartJuly 21, 2016
Tags: adoptionchristian livingculturegriefhow to walk through grief with othersmotherhoodreconciliation

Teaching Them to Hope, Birthday After Birthday.
July 21, 2016

Let Us Be Grace Givers and Grace Receivers 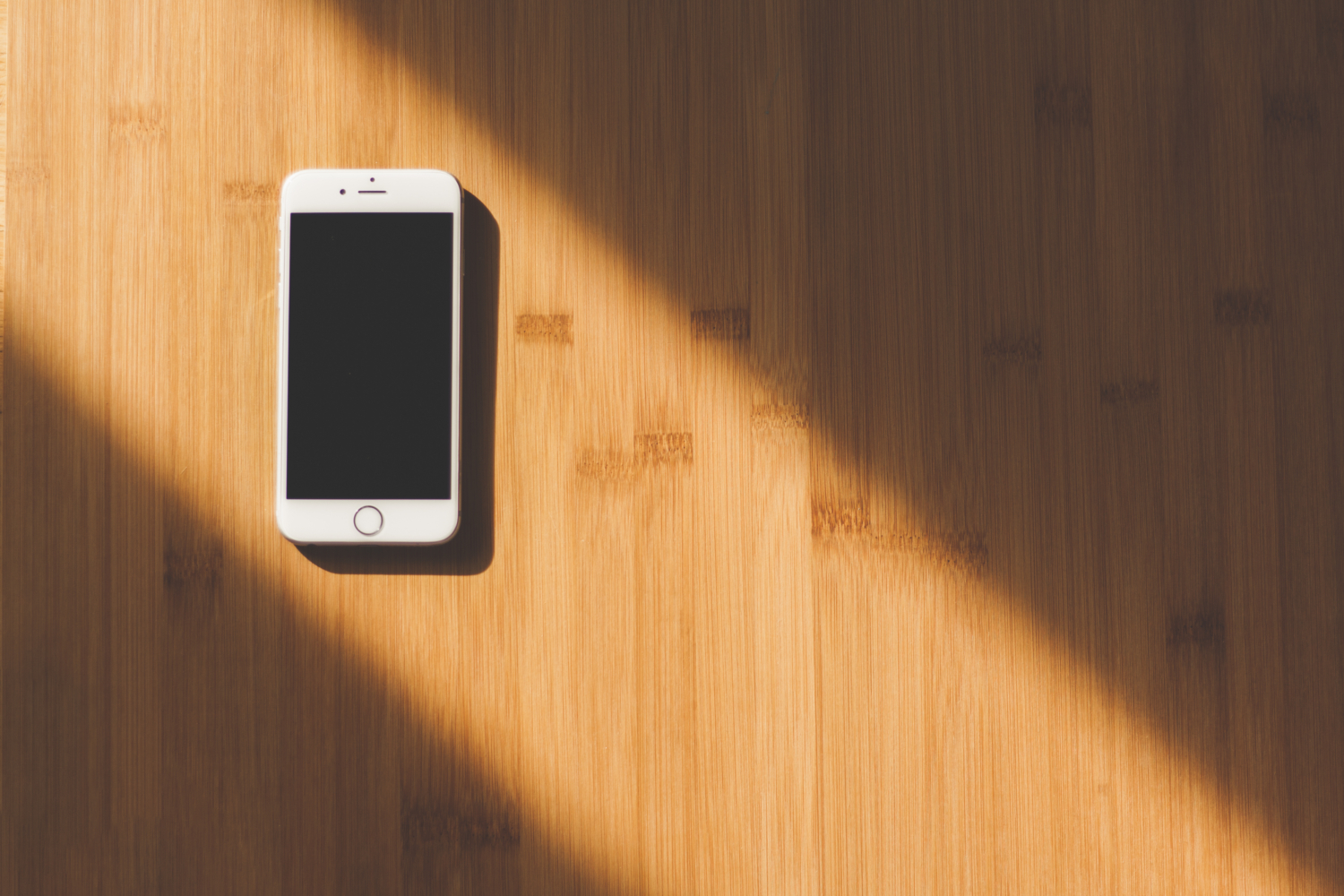 The Surrendered Way Is He Lord of… My Phone?