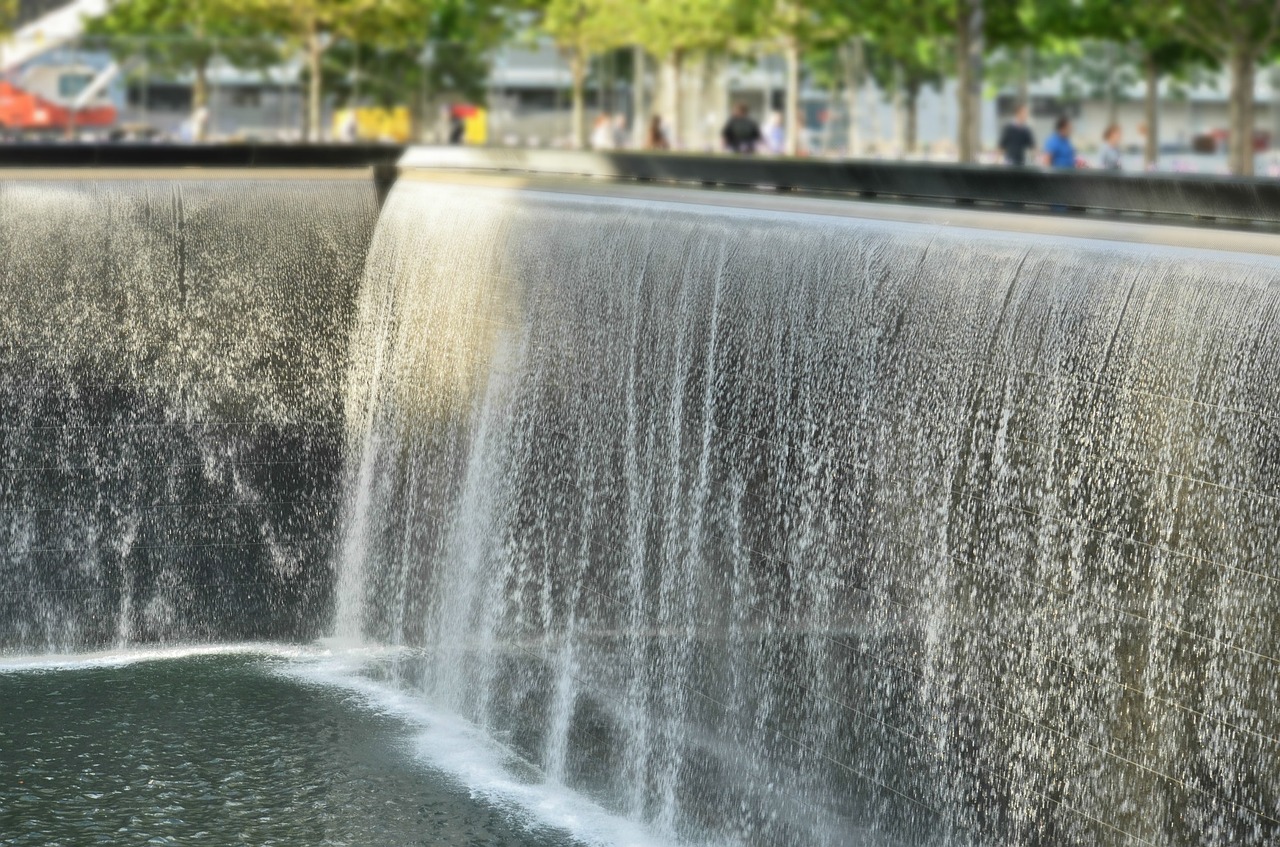 15 years ago I was in a little remote town in Germany, where the houses looked more like cottages out of a storybook and the fields and forest were more green and lush then I had ever seen. I was staying at a small retreat center with over 100 other young new missionaries, getting ready to head to different countries all over Europe to bring the good news of Jesus Christ. As an aside, my now husband, Kevin was there as well but we would not meet for another 8 years.  God’s ways are mysterious.  I was headed to the Netherlands. I had just graduated from college, my parents had taken me to the airport, gone through security with me and watched as I boarded my plane to head overseas for a year. Having no idea in just a few weeks how everything would change in America.

We had our afternoon free and I was walking in the picturesque woods with a friend when other staff began to calmly but urgently ask us to come back to the main meeting room.   We sat in stunned silence as they shared with us of reports coming in that a plane had hit the World Trade Center. Like many in the states we had no idea what was going on. We also had no TV. A few staff were hunched around an old radio trying to get it to work and find out something, anything.   Someone connected with a local in the village who happened to have cable and a VHS recorder (yes, VHS recorder) and they would tape CNN for an hour or two and run it up to us so we could watch it, there must have been a VHS runner because we were able to watch hours of footage, just a bit delayed. Our meetings were cancelled for the next 24 hours as we watched, prayed, cried and mourned with our country feeling further away then ever.   Everyone was told to call their families so I of course called mine, my dad answered. “I’m okay, you’re ok?” was about the most we could say before another person needed to use the phone. But I distinctly remember my dad saying “I know you’re ok. You’re in the center of where God wants you and that is the safest place you can be.”   The safest place I can be, is where God has me no matter the terrors that surround. That stuck with me.

I remember going into Cologne, a large city in Germany the following evening.   We walked around the city and into the Cologne Cathedral. As we entered thousands of candles were lit for the fallen in America.   When we walked out a crowd had begun to form and hundreds of Germans holding American flags were gathering in solidarity with America.   That was the moment when the gravity of what had happened struck me and I sat down and cried.   I wished to be back in the states with my family, with my country, but here I was in an unfamiliar country and the people were gathering around to come together for us. It was not lost on me that I was in Germany, seeing Germans hold American flags. Evil never triumps over good. In 9/11 and every tragedy that has happened since, people come together and more good rises up out of evil.   Even in the unseen places in the world where few know the tragedies that are occurring I am comforted by the fact that one day there will be a reckoning of evil. Evil will not win. We see the glimpses of that now but then we will see it fully.

A couple of months later, I was in the Netherlands, serving as a missionary on a college campus there. My team and I were hosting an American Thanksgiving with our new Dutch friends. Questions like “Do Americans really eat as much at Thanksgiving as what we see in the movies?” were answered that evening with an exuberant and stuffed “yes.” I’m embarrassed to say that I was in charge of the pumpkin pie and having no access to sweetened condensed milk made a dismal attempt to create my own. It did not work and my pies looked more like pumpkin crater’s.   To this day, those poor Dutch friends I’m sure have no idea the wonders of true American pumpkin pie.   But aside from that Thanksgiving fail one conversation that night struck me and left a lasting impression. I was sitting at a table with several Dutch students including a young man. I could tell by the way he was talking that He believed in God and I wanted to hear more of his story. As I asked him about his spiritual journey he proceeded to tell me that he had become a Christian on September 11th. Intrigued I asked him to tell me more. He proceeded to tell me that he was an atheist and then an agnostic and as he was reading the Bible he was becoming more and more drawn to it as truth. On September 11, when he heard of the World Trade Centers being struck he thought to himself “If even America isn’t safe there must be one safe place. And it must be found in God.” He pulled his Bible off the shelf and that day placed his faith in Jesus Christ, the one safe place in the midst of the chaos of the world.

It seems as if as time has gone on our world has not gotten more peaceful but more violent. The security in our country constantly threatened not just by outward forces but forces within.   We create laws, increase security, all that give us the illusion that somehow our safety can be controlled and then something else happens and it is threatened again. I believe the laws and security are good and have protected us from much, but they cannot be where our trust is found.

So today, I’m thinking of all the fallen, the heroes of 9/11. I’m thinking of all the men and women and children whose lives are forever changed because of what happened 15 years ago and I’m reminded that in a world of increasing instability and chaos there is, there must be as my Dutch friend said one place of safety.   His name is Jesus, and he’s in the boat in the storm and he calms the wind and the waves. He doesn’t define safety as we do.  He may not protect us from the storm, but He will surely be with us in it and one day there will be no more chaos and calamity. And that frees us from fear.

From the Inside Out…When Saving Babies Transformed an Empire, Could It Happen Here?
September 11, 2016 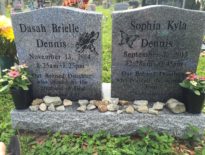 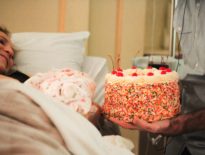 Sophie Tears of Sadness, Tears of Wonder: Thoughts on Sop…