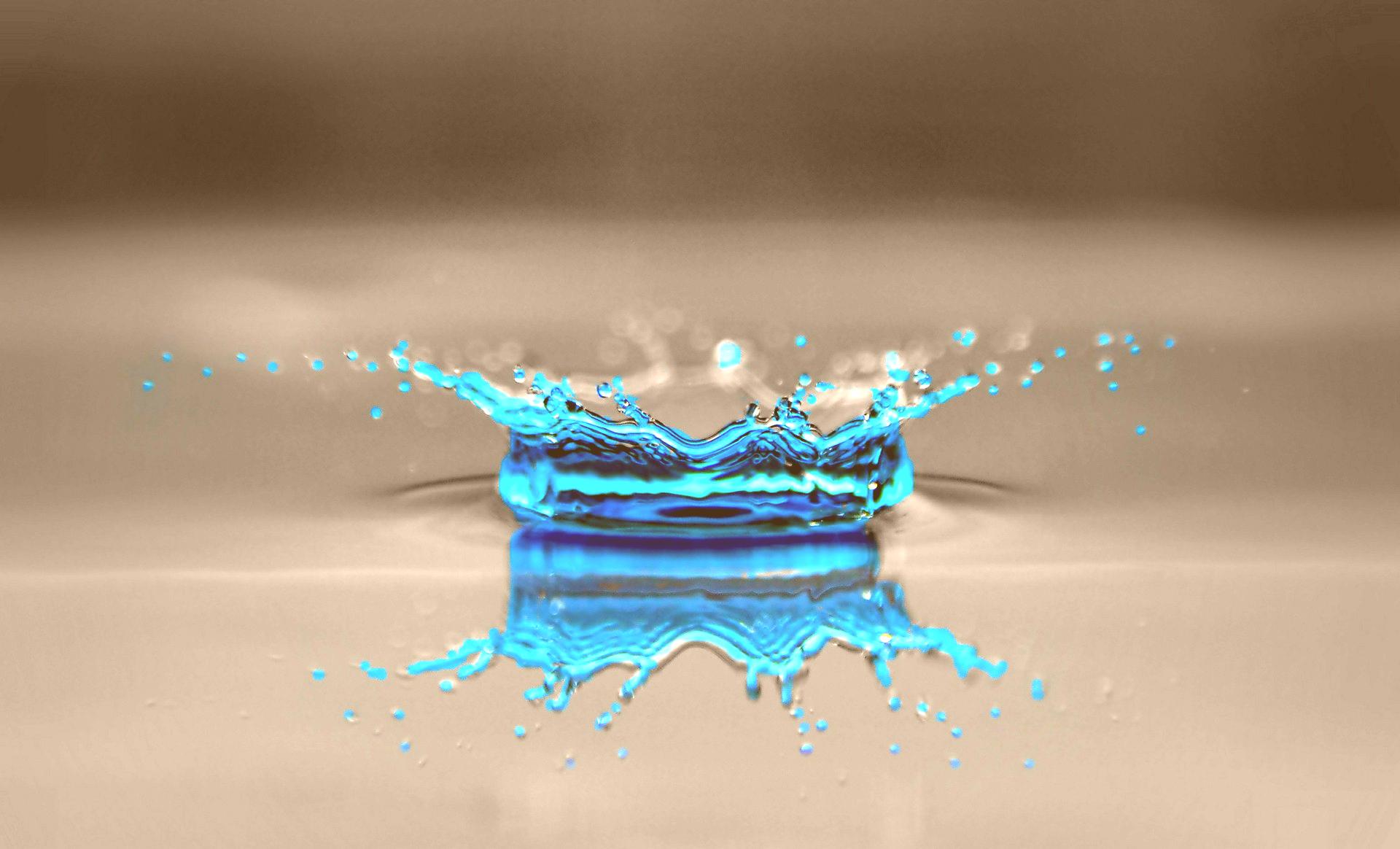 Slow down.  Sit.  Think.  The King IS coming.  Imagine the joy.  The joy of His arrival.  The shocking, overwhelming amazement of the promise come down.   Mary ponders.  Joseph stunned.  Zechariah rendered mute and then given the very words of God to speak to the people.  Elizabeth overwhelmed with the goodness of God. It’s happening, really happening, the promise is coming, is here.  Simeon, the voice to Mary and Joseph and so to us;

“Now Lord, You are releasing your bond-servant to depart in peace, According to Your word; For my eyes have seen Your salvation, which You have prepared in the presence of all peoples, A LIGHT OF REVELATION TO THE GENTILES and the glory of your people Israel.” (Luke 2:29-32, NASB)

“…And His father and mother were amazed at the things which were being said about Him.” (Luke 2:33, NASB)

What if we, the waiting ones, the advent people, knew He was coming back tomorrow?  Would we roll down the windows as we drove through the city and shout “The King is coming!”  Would we sit down with the friend we’ve been so hesitant to speak boldly of the King, to say with urgency, softness, excited wonder… “The King is coming, do you know him?”

Would the excitement of His coming cause us to throw caution to the wind as the disciples did?  To have single minded Kingdom focus.  He’s coming.  He will do what He has promised  He will return.  He will finish the work He began… in our hearts, in our world, in His Kingdom.  Prepare the way, get ready your heart.  The King, YOUR King, MY King… IS coming!

Morning Meditations: The One Voice That Matters in the Sea of All Others
December 11, 2016 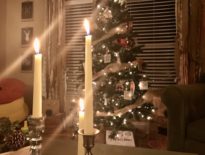 The Grieving Heart When Sorrow Collides with Joy: Lighting The 3rd Ad… 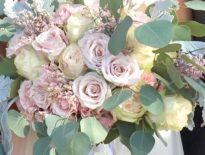