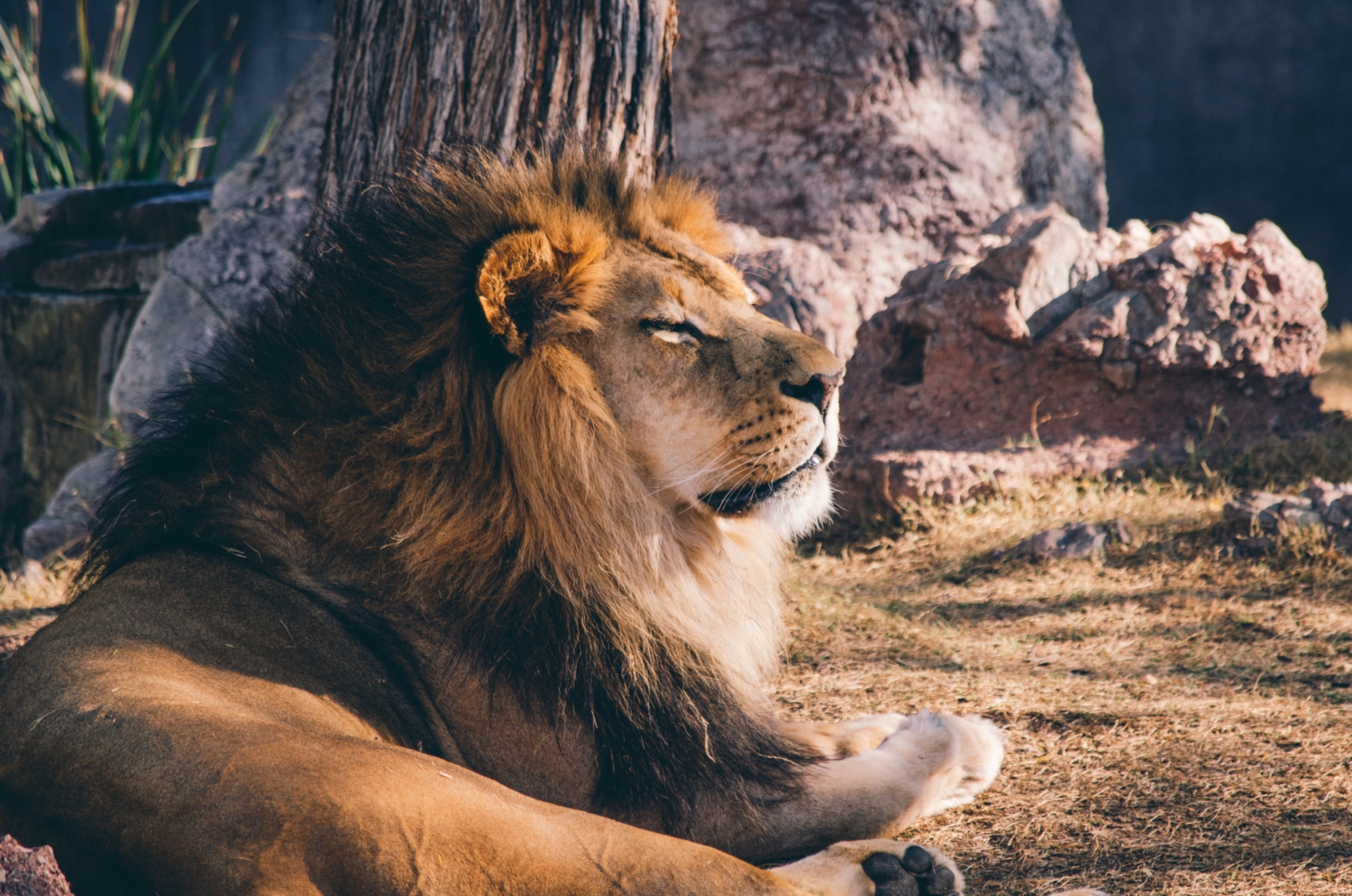 A few months after we lost our first daughter, Sophie, Kevin and I went to see our counselor to continue to step into growing in this grieving journey together. It was a great emotional checkup. At one point I was sharing how I felt like a child most days, inwardly throwing tantrums of some sort before the Lord. Our counselor, Dave, said “What if you just allowed yourself to be a child in the Father’s arms? To just experience His safety surrounding you?” And then the child like resistance started rising as tears formed in my eyes. “But He doesn’t feel very safe right now.”

That’s what I began to press into with the Lord that week. What does it mean that He is my safe place, my place of refuge?

I’ll tell you how I wanted it to mean… I wanted it to mean that He will keep me safe from any other tragedy, any other loss, any other form of heartbreak. I simply could not bear the thought of walking through loss again. I guess that’s what loss does to you, it elevates this fear of what you may lose next. Life feels very unpredictable and you feel quite vulnerable to its unpredictability.

Ironically, or not so ironically I was working through a Bible Study where that week was all about dealing with fear and finding safety in the Lord. Literally the title of one of the studies I did was “A Safe Place to Move On.” Perhaps the Lord wanted to speak into this area of my heart, and maybe I should start to listen. As I began reading scripture and processing this with the Lord I could not shake the ways I had experienced Him being my safe place, my place of refuge that past year of anticipating the loss and then losing our firstborn daughter.

“In this world you WILL have trouble, but take courage I have overcome the world.” John 16:33

So, how could I trust Him to be my safe place? I was still wrestling with that… but starting to realize that as I looked to the ways He had met me in the past, sustaining me for the things I thought I could never walk through that I could trust Him to sustain me through whatever lies in the future. Finding my safety in Him would not be protection from pain and suffering but it would be protection in pain and suffering.

That week I was convicted and challenged by the words of Beth Moore in her study “Anointed, Transformed, Redeemed”;

“Unhealthy fear runs from God and recoils at the thought of trusting Him. It associates Him more with pain than praise. It sees Him as an angry god to appease rather than a wise and Holy Father we need to obey but whom we can also trust. Unhealthy fear associates the glory of God solely with the agony of man. It believes that His gain always means our pain. Oh, if we could only comprehend that His gain cannot fail to also be ours, whether or not pain is involved in the worthy process. God can never do Himself right and do His children wrong. God’s glory and goodness are inseparable. We’re scared to live fully surrendered to God because we’re afraid it will kill us. If only we understood that any part of us crucified in doing His will becomes a hotbed of resurrection power. Where we die to self, the Spirit of Christ is raised up.”

In 2001 I was living in the Netherlands, and I remember talking with a Dutch student in November of that year and asking him about his faith. He said “I was an atheist for most of my life but I just became a Christian.” Curious about how that transpired I began to ask when and how that happened. He said he had been reading the Bible and on September 11 of that year when he saw the planes strike the World Trade Center he began to think about how if even America isn’t safe any more, then there must be someplace greater that is. That night he put his faith in Jesus because he realized he was the place of ultimate safety that we long for, that the world does not promise.

That story has resonated with me throughout the years and still does now. Jesus is my place of safety in the storm, through the storm and on the other side of the storm. Sometimes that doesn’t feel like enough, but today, even after walking through the loss of my 2nd daughter, adopting a son and wondering how our family may continue to grow, it is enough.

Lucy,a young girl in the book The Lion, the Witch and the Wardrobe posed a similar question, hoping for the promise of safety as defined by the world when she heard about Aslan.

“Aslan is a lion- the Lion, the great Lion.” “Ooh” said Susan. “I’d thought he was a man. Is he-quite safe? I shall feel rather nervous about meeting a lion”…”Safe?” said Mr Beaver …”Who said anything about safe? ‘Course he isn’t safe. But he’s good. He’s the King, I tell you.”

Teaching Them to Hope, Birthday After Birthday.
February 16, 2017

Pregnancy After Loss, When “Normal” Isn’t Your Normal
February 16, 2017 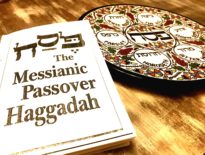 The Surrendered Way Is what Jesus has done for you, enough for you? 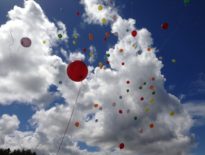 Jaden When You’re a New Mom, but Not a New Mom: Mo…