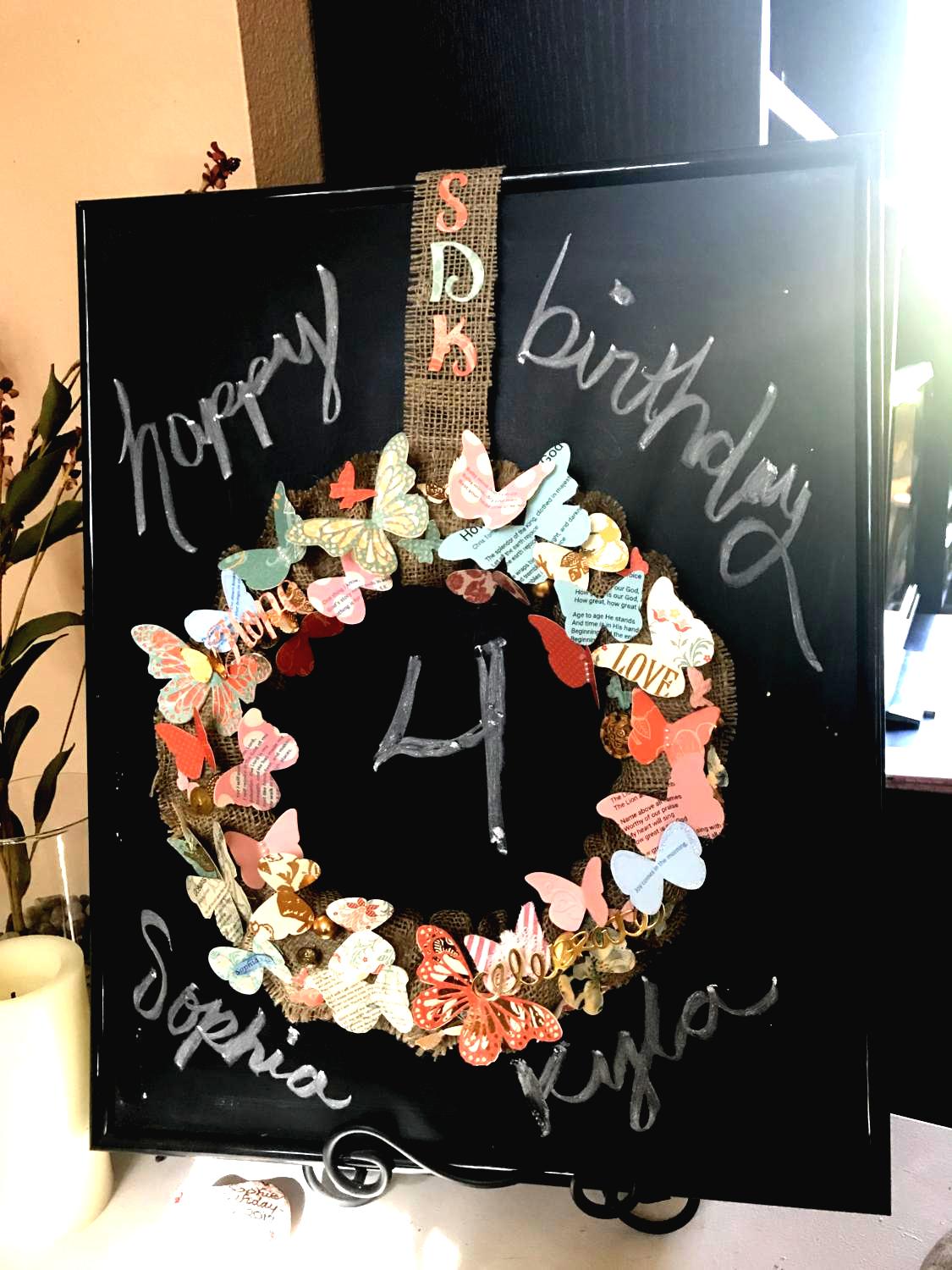 I still can’t wrap my mind around the fact that it has been four years since I gazed into the sweet face of my first born daughter, heard her cry and held her in my arms. Those memories have become less vivid and I have less of an ability to recall so many moments with Sophie that would just scroll through my mind so quickly in the months and even year following her life and death. I’m so thankful for the thousands of photographs taken that day for even going through a few stimulated my mind to remember moments I have long since forgotten.

I wanted to write on Sophie’s birthday, September 1. But instead I just decided to be present in the day.

And then I was going to write the next day, but my heart was heavy with sadness just missing this little girl who has so changed my life.

And then I was going to write the following weekend, but Hurricane Irma consumed my thoughts and mind as it headed towards Florida and we were preparing and making decisions to stay or go and see where this hurricane would actually go. We live in Orlando, one of the safest cities to be in in a hurricane, and decided to stay. It was my first hurricane. I could have done without having that first, but we rode it out, it wasn’t as strong as they thought it may be coming over us and we ended up with just a bunch of debris and power out for not even 24 hours for which we are so grateful.

But this is not a post about a hurricane though I could draw a lot of really good analogies between grief and hurricanes, of which I’ll save for a later time. This is the post I wanted to write about Sophie.

Each year, each birthday is a little different both in how I feel and in what we do. The last few years we have filled these days with many special things that have been sweet but have often left us more exhausted so we decided to try to pair it down and release ourselves from the pressure of filling the day. One of the biggest things I let go of for Sophie’s birthday was going to her gravesite. Sometimes it can feel like I have to go her gravesite or “what will she think?” if I don’t. She’s probably thinking “good mom, I’m not there anyways… go have some fun celebrating me.” We decided to go the following day instead because still there is a sacredness for me to have a place to go to honor her life.

I spent more time this year leading up to Sophie’s birthday reflecting on her life, looking through her photo album, looking at journals from my time with her and it was a rich time of celebrating what God has done and just creating space to think of Sophie. I of course think of her every day but I don’t often spend time remembering the moments I had with her and her story.

There is something healing in just taking a step back and thinking of the memories you have shared with the one you have lost beyond the sadness of just missing them. It’s not something I need to do or would probably even be healthy on a daily basis now, but it is something that is good to step into as seasons that are triggers come up. I think it also helped me not feel like I needed to jam “Everything Sophie” into her birthday as if it is the one day to think of her more intently and grieve her. Too much pressure on one day, so I took the pressure off and just allowed there to be space as I could tell my emotions were experiencing deeper grief in the weeks leading up to her birthday.

Perhaps the sweetest part of the day was watching our son Jaden engage with Sophie’s birthday and her life. That morning, Kevin pulled down the Sophie bear we had made that has her heartbeat in one hand and her cry in the other. He let Jaden listen to her cry and immediately, in the most tender gentle way, Jaden slowly put his arms around that little bear, holding her tight, then standing up with her and twirling around with her. Every time since, when we push that little cry, he comes over and does the same thing. Every time. It was such a gift to watch him somehow know and love that sweet little cry of his big sister that he is just beginning to know.

We watched her videos together and Jaden’s interest came and went, released four balloons, and ate little cakes I had made filled with the ice cream I had used in her first ice cream cake (and also my favorite ice cream… Graeters Black Raspberry Chip).

We had a little space to just spend time with God and reflect on her life when Jaden napped and that was sweet space for me to just think of all God had done in my heart over the last 4 years through Sophie’s life. I read through a few entries from my journals in that season and was struck by a prayer I had prayed in that season of darkness. “Lord, would there be a day where I would look at this season and Sophie’s life and there would be more joy than pain?”. I cried tears of wonder as I read that, sitting in a big cozy chair in our kids play room (also known as our ‘hope room”). For as time goes on and the pain and sadness is still there the joy has become more all consuming. God has been answering that prayer and I think of Sophie’s life and truthfully, I hardly remember how painful it was, it is the joyful and celebratory moments I remember best.

Later that day we had decided to do something special with Jaden that we had done with Sophie as a way to celebrate her and create some new memories as a family that included Sophie. Our friend, Jennafer had helped us celebrate Sophie’s 31st week in the womb at animal kingdom at Walt Disney World, she is Nemo in the Finding Nemo musical at Animal Kingdom and we watched her perform with Sophie and she happened to be performing also on Sophie’s birthday this year. So we took Jaden to watch Jennafer perform for his first time, had VIP seats up close and personal thanks to Jen and got to meet her backstage and take a photo with the same sign she had made for Sophie over 4 years ago.

It was such a sweet and simple day of celebration amidst the tears and though I miss Sophie so deeply, her life continues to move my heart to Jesus and remind me of the fullness of joy that is coming. I’m so thankful for the ways God allows us have glimpses and tastes of the joy now and oh I can’t wait for the day we experience it in full.

Teaching Them to Hope, Birthday After Birthday.
October 10, 2017

Pregnancy After Loss, When “Normal” Isn’t Your Normal
October 10, 2017 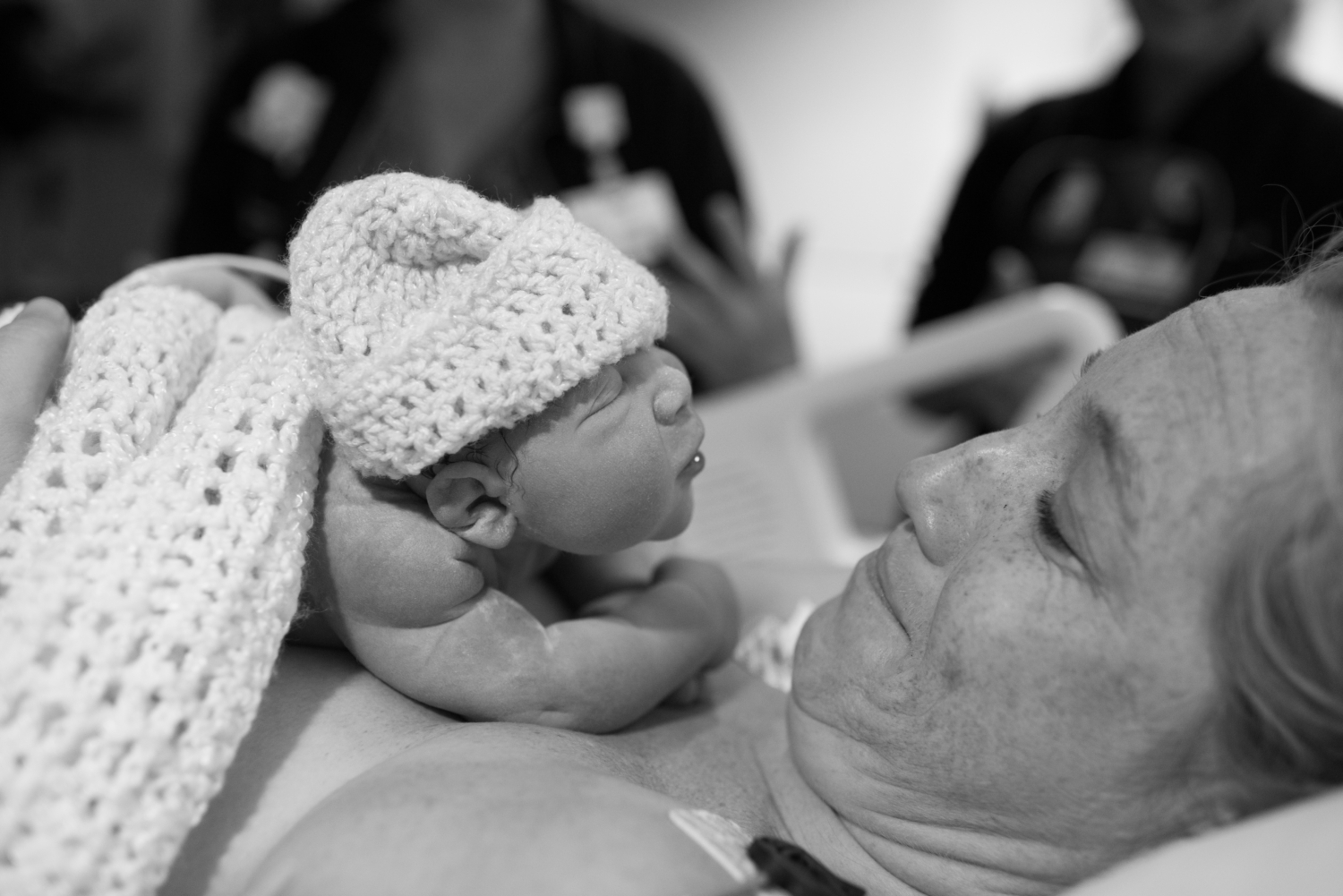 Dasah She Gave Me Curls. 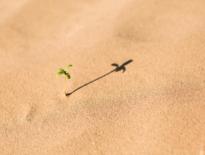 Devotionals It is Good to Live a Life of Small Things.